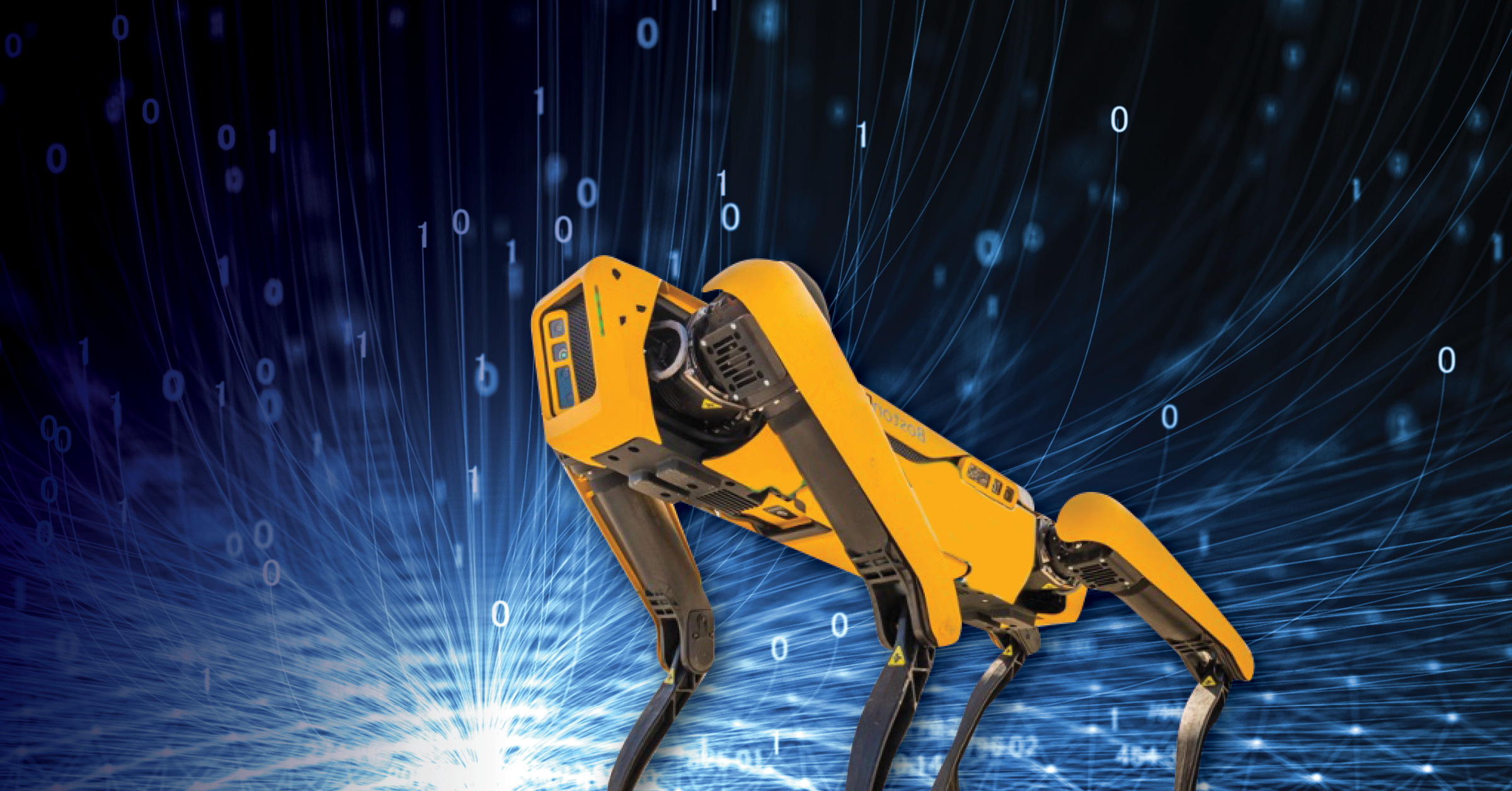 Operating large production facilities such as power plants, factories and refineries require all equipment to be operating in a safe, secure and efficient manner. Facility operators therefore conduct routine inspection rounds multiple times a day to make sure everything is in order, and raise an alert when something of issue is observed. The process is laborious, sparse, costly and prone to subjective biases. More recently, with advances in robotics and automation, the industry is shifting to the use of robotics to conduct such operations using a completely unmanned process. New AI systems are therefore being designed to mimic what an operator would look out for while physically conducting their inspections. However, designing the right AI systems can be a challenge. Consider the following examples: anomalies such as water leaks could be a precursor to corrosion; an unknown parked vehicle could indicate a security threat; something as simple as leaving a toolbox in a walk-way could lead to a tripping accident. Anomalies present themselves in a variety of shapes and forms, making it very difficult to characterise them into AI systems. 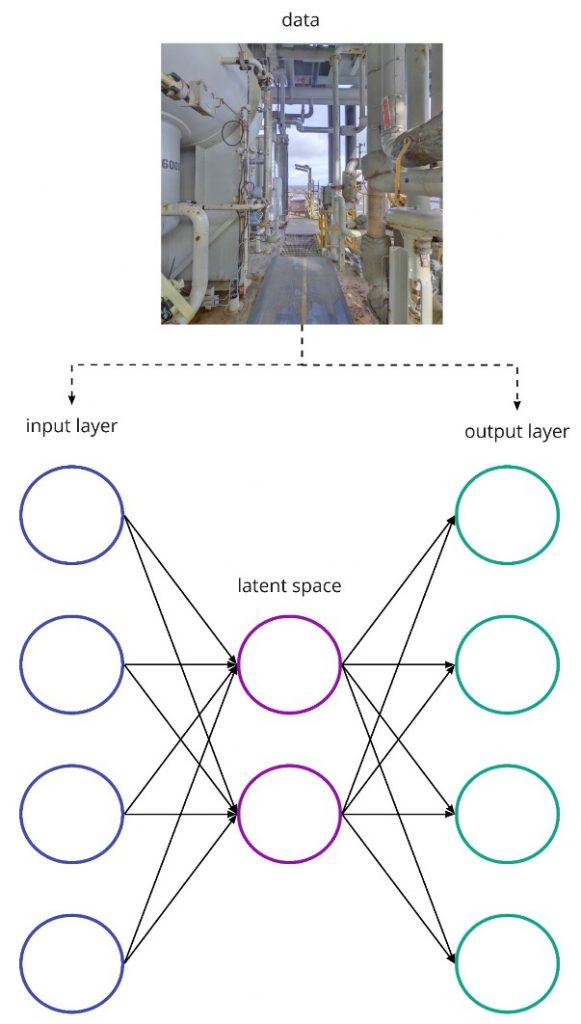 State of the art supervised machine algorithms rely on a pre-defined library of anomalies and a large amount of training examples to help them characterise the anomaly into an algorithm. The nature of many anomalies is that they are a rare occurrence. The un-bounded variety of anomalies and their potential sparsity creates an almost impossible task for a supervised learning algorithm to accurately detect anomalies.

Abyss has developed a technology for anomaly detection that uses a novel unsupervised machine learning algorithm at its core. This means that our algorithms only need examples of normal situations to learn from (not anomalies). Once we define what is normal about the data, we can detect abnormalities without ever having seen them before. Unlike change detection algorithms commonly found in security applications, our algorithms learn to be robust to the natural changes in the environment from which the data was captured. This means that our system triggers alarms for anomalies, and not everytime the wind blows. Abyss can deploy this technology to CCTV cameras, IoT devices or even robots such as “Spot”. 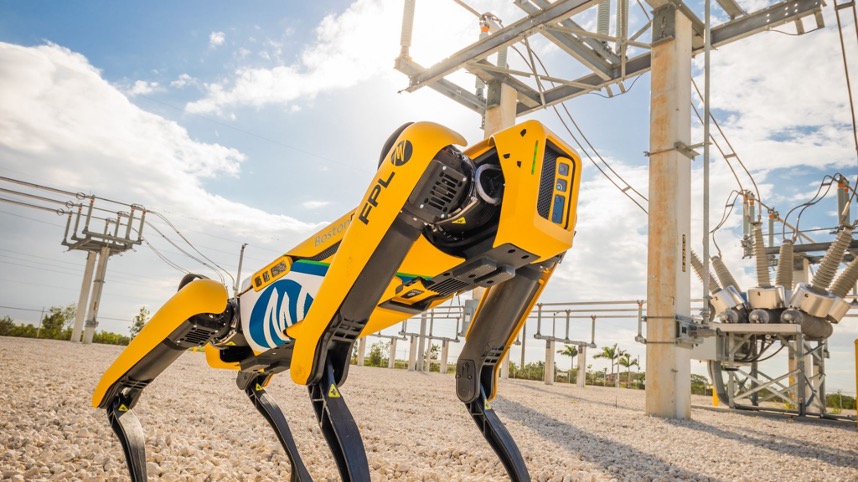